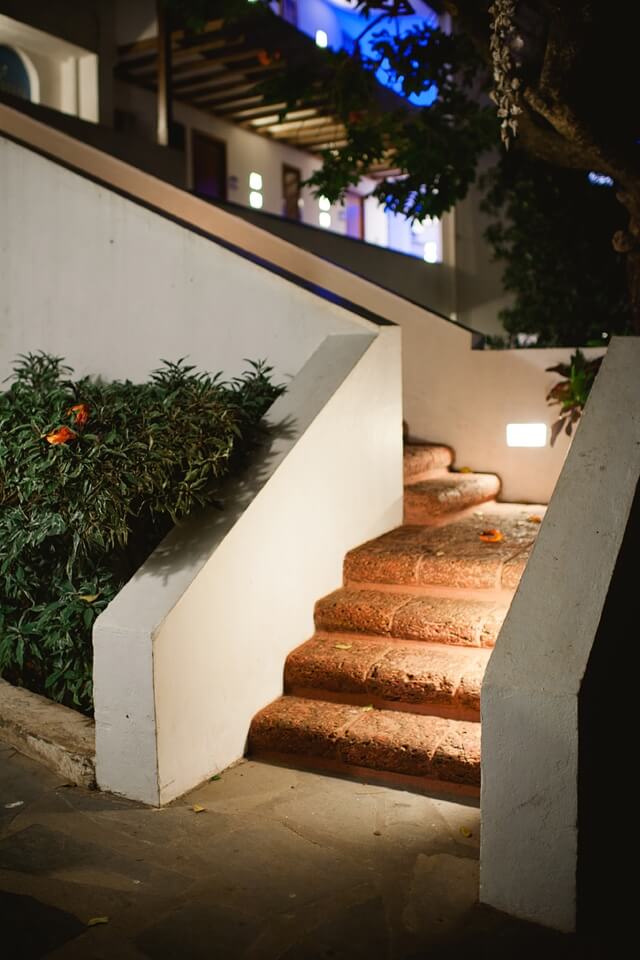 Goa enjoys summer in the months of March to May with day-time temperatures touching 35″C (95″F) at times, The monsoon season I from June to September. It is during the monsoon that Goa is at its most beautiful – with greenery sprouting all. Winter in Goa is from December and February are marked by cool nights with temperatures of about 20″C.

The Dabolim International Airport is the only airport of Goa.

Visitors from all countries will be issued a complimentary 30-day visa on arrival. Visitors must have a passport (with at least six months validity) and a return air ticket. Import of alcohol or alcoholic goods is illegal, including duty free.

The local currency is the Indian National Rupee(INR)

In India the power sockets are of type C, D and M. The standard voltage is 230 V and the standard frequency is 50 Hz.

Book your escape to Prainha today

Book direct for the best price, exclusive offers and no hidden fees.

Many websites charge extra fees for bookings; we do not.